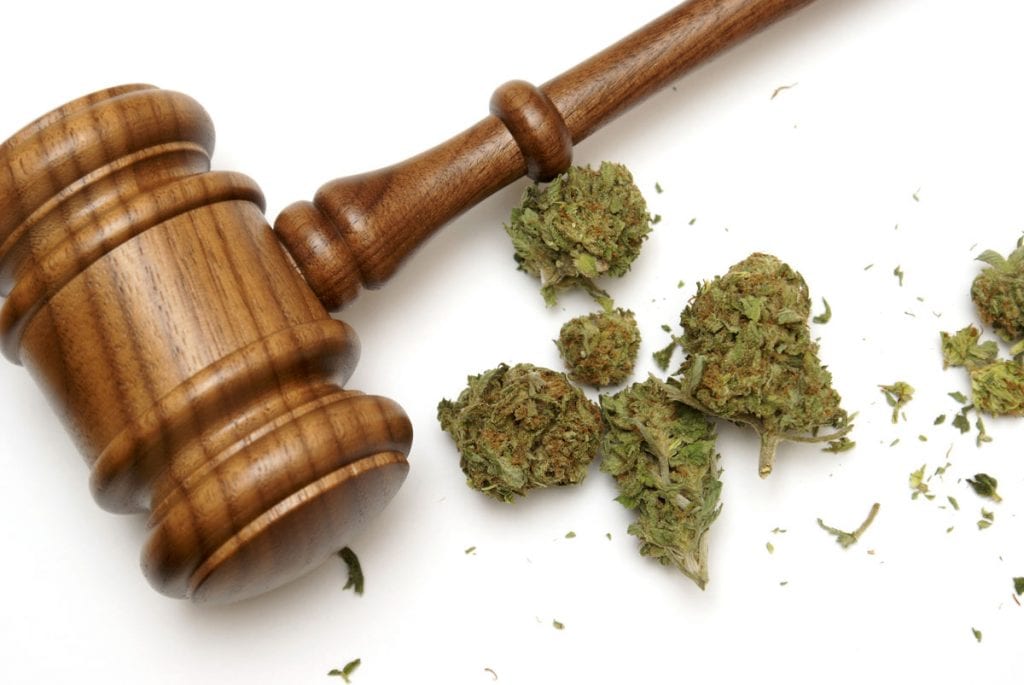 Earlier this month, Attorney General Jeff Sessions, a former Alabama senator, revoked guidelines that the Obama administration had put into place that withdrew marijuana from the list of drugs that were considered a priority for federal drug enforcement. This new move stands to create a number of significant changes in state laws, particularly for the medical and recreational marijuana industry.

After much controversy, Maryland finally moved ahead with medical marijuana in late 2017, even though the legislation allowing it had been signed four years prior by then-governer Martin O’Malley. With this big push forward in decriminalizing marijuana for patients with medical needs, what will the Attorney General’s new decision just mere weeks later mean for the Old Line State?

Although marijuana was never decriminalized on a federal level, the Obama administration put guidelines forth that instructed states to put cannabis on their lowest level of enforcement priority. This allowed just over half the states in the U.S. to allow medical marijuana and eight states and Washington D.C. to legalize the substance for recreational use. Many other states decriminalized marijuana in some way, resulting in less severe penalties for individuals caught with the substance.

Sessions’ revocation of these guidelines, however, means that states once again can move cannabis up the list in enforcement priority, meaning that the country will likely see law enforcement “cracking down” on pot use, particularly in states like Maryland where staunch opposition of safe and legal cannabis use is present.

With Maryland laws just having changed in October of 2017, Maryland is facing a time of confusion in regards to cannabis law enforcement. More arrests will take place by officers who may not be completely familiar with the new laws, and solid legal representation for defendants will become more important than ever before. 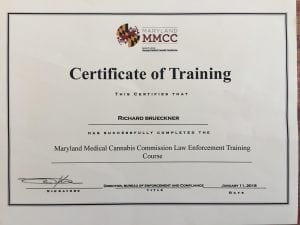 If you were arrested for a cannabis-related crime, don’t hesitate to reach out to an attorney for help. However, not all Maryland criminal defense attorneys are equipped to handle complex cannabis cases. Richard J. Brueckner has completed the Maryland Medical Cannabis Commission Law Enforcement Training Course, giving him expertise in cannabis laws that many other defense lawyers simply do not have.

When your life and reputation are on the line after a marijuana arrest, don’t put your future in the hands of an attorney with only basic knowledge in the area that matters most. Contact Richard J. Brueckner today for a consultation by calling (410) 430-1464.