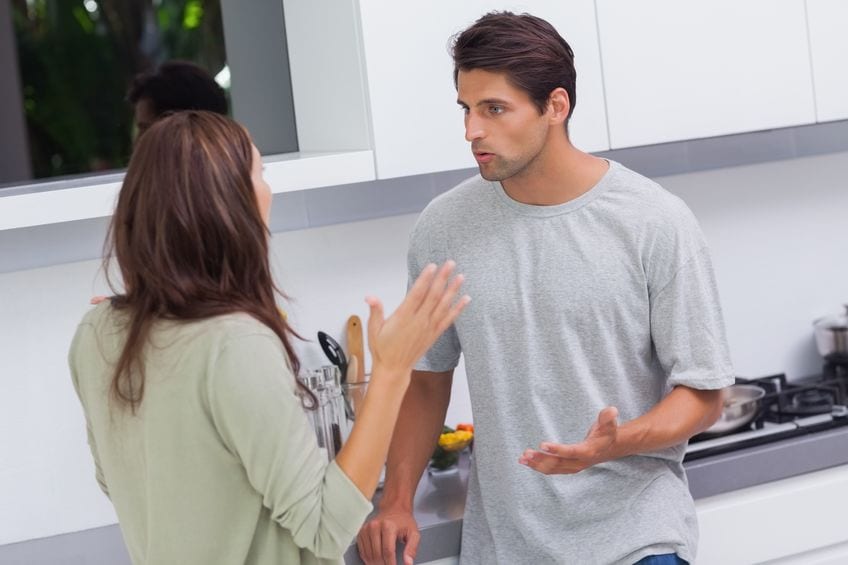 How Did We Get Here?

Domestic Violence charges often stem from miscommunications and heated arguments.  Who started the argument or issue becomes irrelevant to you when you feel the cold and oppressive handcuffs on your wrists. All you can think about is how this will change your life.  The only thing you can focus on is how this will affect your future.  It’s always best to get a hold of an experienced criminal defense attorney who has extensive knowledge of the laws and courts in Ocean City Maryland. Richard Brueckner, a former assistant States Attorney, understands the law and will confidentially help you form your defense strategy to the best of his abilities.

Domestic Violence Is A Serious Charge In Ocean City, MD

A disagreement or action that results in Domestic Violence often covers various other charges that can include the following against a family or household member:

Common Charges In Connection With Domestic Violence In Maryland

Assault in the second degree against any person is a possible misdemeanor if convicted and is a common charge in a Domestic Violence case. This charge carries with it a penalty of up to ten years in prison or a fine, and in many cases can include both. A 2nd-degree assault involves; the assault or intentional impairment of another person that includes physical injury (not minor).  Committing such an act against a law enforcement officer, a parole officer, or agent carries a possible felony charge if convicted, and with it a possible jail sentence not to exceed ten years and or a fine of $5,000.

Strangulation in a Domestic Situation

Another common charge related to Domestic Violence in Maryland is strangulation. A Strangulation Charge can result in a misdemeanor and carry with it up to ten years in prison and or a fine of $2500. Because much has changed in the training of law enforcement detection of strangulation, including training, Strangulation in a domestic violence incident can even be charged as a first-degree assault, which can carry up to a 25-year sentence. For these reasons, it is important to begin building your defense as early as possible.

A Domestic Violence charge can immediately begin to affect your freedom and quality of life, it’s important, for your sake and that of your future, that you speak to a professional, capable and confidential Criminal Defense Attorney in Ocean City, MD immediately.  Call to get help now: 410-430-1464